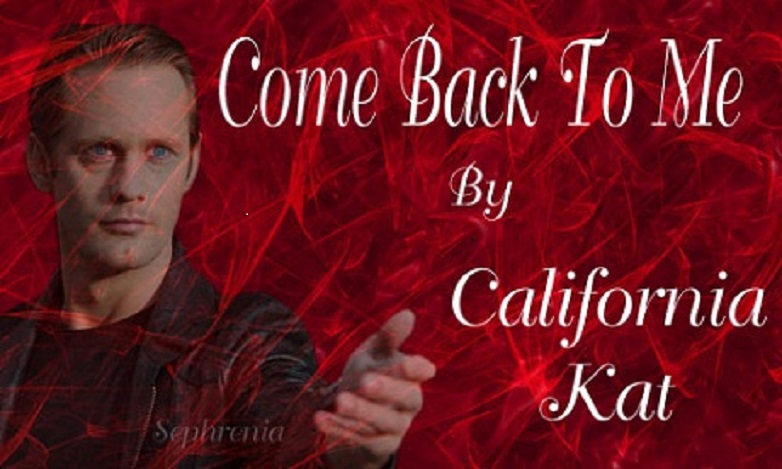 Queen Mab was fuming, and Claudette walked several steps behind her as they returned to the palace.  She also carefully closed off her mind.  Claudette knew that when her mother was in such a foul mood, it was best to stay out of her way, and no one brought out the ire in her mother like her father did.

There had been more than fifty years of outright war between her parents, all precipitated—at least according to her mother—by her father’s affair with a human woman, an affair that had produced the child, Earl.  That had precipitated her mother’s overt support of the fringe movement that wanted to retain the purity of fairy blood and to kill all the fairy-human hybrids both in this realm and the human one.

Of course, Claudette knew better than to accept her mother’s version of events wholly.  Her parents—at least during her own lifetime—had never shared any kind of sincere love.  And her mother had had an affair with Rogan―her father’s own brother―for more years than Claudette had been alive.  Still, it was Niall’s relationship with the human woman that had driven the last wedge into her parents’ relationship.

Claudette’s hatred for her father boiled over as she thought about his love for his human family, especially the bastard, Earl.  Her father had never shown her the kind of care that he’d shown his hybrid child or that child’s lineage.

Her mother’s involvement in the ‘fringe’ movement to keep the fairy race pure had made it not-so-fringe anymore, but the war that resulted―the one which had divided Faerie into two separate nations and which had decimated the numbers of both factions―had called for what her mother called “desperate measures.”  The hypocrisy of those measures was not lost on Claudette.

Claudette smiled as they walked toward the bedchamber of one of those “desperate measures,” Hadley Hale.  She knew that her mother was getting ready to take out her wrath on the hybrid, and given that the girl was in the line of her father’s bastard child, she celebrated any pain that her mother could inflict upon the sniveling human.

Queen Mab turned toward Claudette suddenly.  “Who is the highest bidder so far, daughter?”

“Joren, your majesty,” Claudette said, knowing enough about her mother to show both her fear and her deference in that moment.

“He’ll do very well,” the queen said with a sinister smile.  “Call him now.  I want this taken care of before Niall pulls any other tricks!”

Claudette bowed and then used her telepathy to find and call Joren to her.  In minutes, they were joined outside of Hadley’s bedchamber by the handsome fairy, whom Claudette had once had her own eye on.

Of course, as soon as it had become known that Claudette had sustained an injury in battle that would make it impossible―and not just difficult―for her to conceive children, men such as Joren had no longer shown any interest in her.  Most of them now preferred to mate with the hybrid girls anyway—since they seemed to have no trouble becoming pregnant.

“Joren,” Queen Mab said dryly, “congratulations.  Your bid has won for the new human.  She will serve you well, I think.  She is very beautiful and has already had a telepathic child with a human, so it is clear that she is fertile and carries sufficient fairy genes.”

Joren’s face lit up as Queen Mab opened the door, but his countenance soon dropped at the sight of Hadley.  He turned to Queen Mab, “I was told she was a blonde.”

“She is,” the queen assured.  “She has used an artificial coloring agent on her hair, but it will wear off.”

Joren looked a bit skeptical, but then appraised Hadley as one might a piece of livestock.  For her part, Hadley was still crying over the loss of her son and shrank back in fear at what the fairies in the doorway might do to her.

Queen Mab stepped forward, “Hadley, dear, this is Joren.  He has bid for and won you, and you are to mate with him and bear his children.”

Hadley looked at Queen Mab and then at the man she’d called Joren.  “Mate?  What are you talking about?  No fucking way!”

Queen Mab groaned, “I have neither the time nor the patience for histrionics, child, so I will tell you what is going to happen, and you will do it, or your little son will be killed back in the human realm.”

Hadley screamed, “No―don’t you hurt him!”

“That is up to you,” Queen Mab seethed as Joren looked on with an indifferent expression on his face.  The queen spoke harshly.  “Hadley, listen carefully.  You have no choices here―except how easy things are for you.  You have eaten the light fruit, so you will not be going back to the human realm.  You have been purchased by Joren, so you are his now, whether by choice or by force.”  She turned to Joren.  “I suppose it will make little difference to you, Joren; am I correct in this?”

A sinister smile grew on the male fairy’s lips.  “None whatsoever, my queen.”

Mab ran her fingertips sensuously down Joren’s cheek and then looked back at Hadley.   “You are very, very lucky, Hadley.  Joren is known for his virility.  Now—you will produce children for him.  You can either be happy in your motherhood, or you can be miserable in it.  Again, it does not matter to me.  What may matter to you is that if you fail to cooperate, I will send Claudette here to pay a visit to your child, and it will not be to bring him here.  It will be to kill him.”

“I will not touch your human child if you produce nice fairy ones with Joren here, preferably girls―if you can manage it.  He will tell me if you do not behave,” Queen Mab said cruelly.

Without another word, she turned to leave with Claudette on her heals.  As soon as she had slammed the door behind her, Queen Mab spoke, “I want you to return to the human realm now and kill her human child.  We do not need boys anyway, and I do not want those of inferior blood lingering there.  Hadley need not be told; in fact, we can continue holding her son’s life over her head indefinitely, but I want him taken care of.”

Claudette smiled, “May I also eliminate the Stackhouse brother―Jason, I believe it is?”

Queen Mab considered for a moment, “Yes―I had once thought to use him as leverage over Sookie, but I think it best just to kill him now; from what I can tell, he has little of the fairy spark, so he will give you no difficulty.  And with him, that bastard line will be gone, except for Sookie.  But I will have her head as well—even if it is that last thing I do.”

“And the vampire?” Claudette asked.  “May I kill him too?”

“Yes!” Queen Mab answered immediately.  “He must die for what he did to my Claudine―my precious girl.”

Claudette held her countenance, despite the jealousy she always felt due to her mother’s clear preference for Claudine.  She shook herself out of her melancholy quickly.  After all, she was happy to finally be let lose to kill again―rather than to continuously retrieve hybrids.  She was anxious to get her sword wet with the vampire’s blood.  “May I take Neave and Lochlan?”

Queen Mab turned to her, a sinister look twisting her otherwise beautiful face.  “Yes, they will do nicely as helpers.” 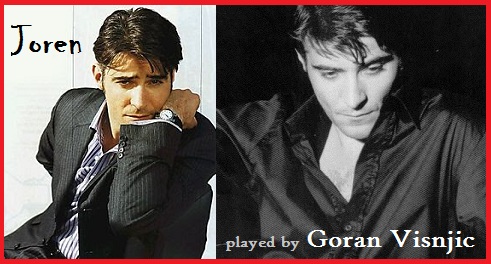 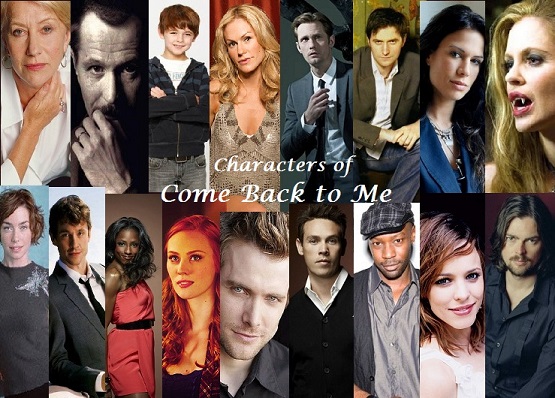 2 thoughts on “Chapter 058: The Highest Bidder” 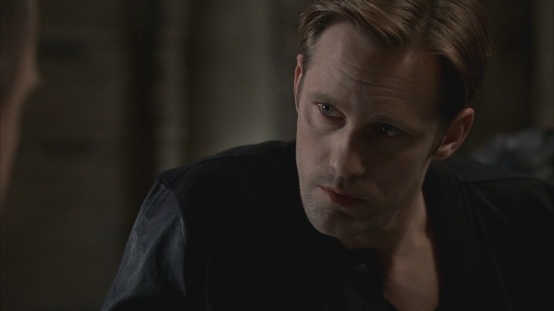 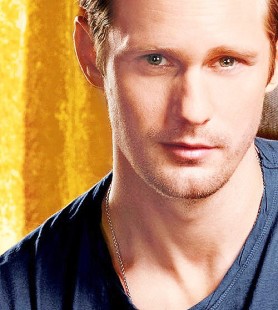 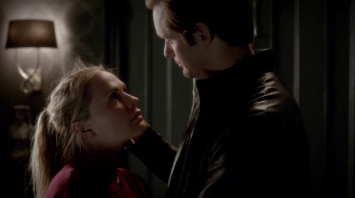 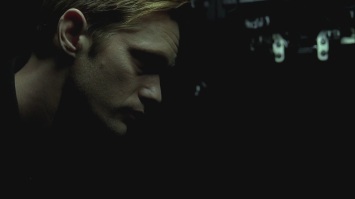 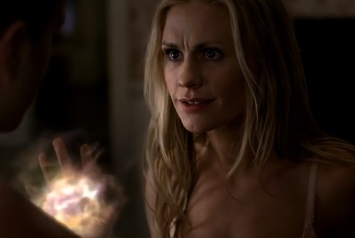 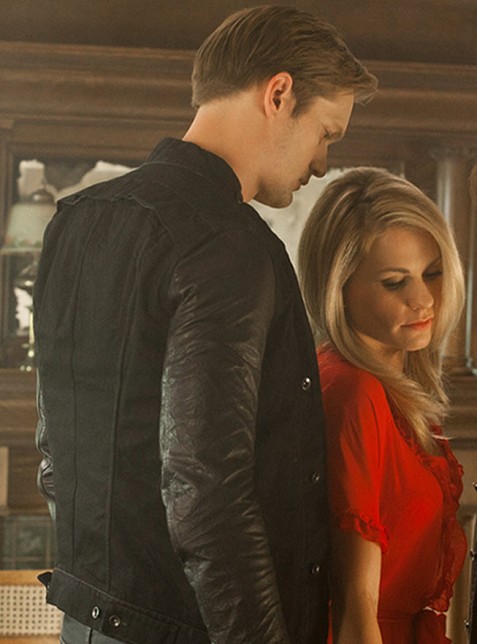 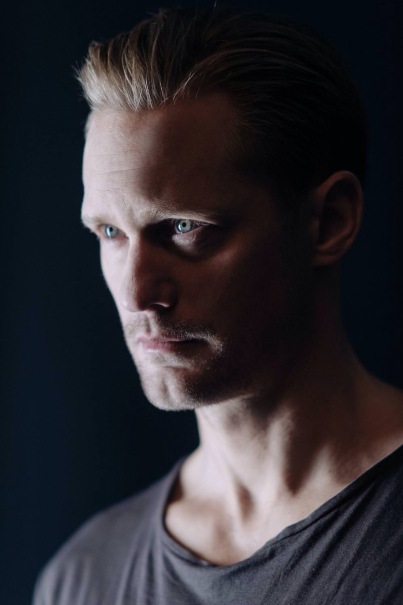 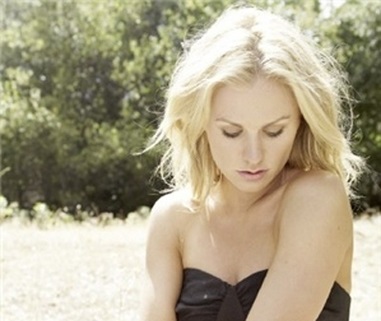